A simple explanation of the kingdom level.

What is a Kingdom?

Check out the Kingdoms! 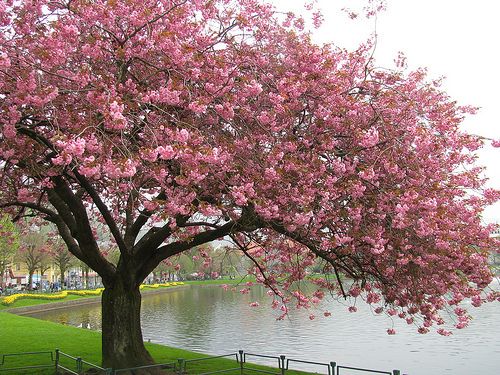 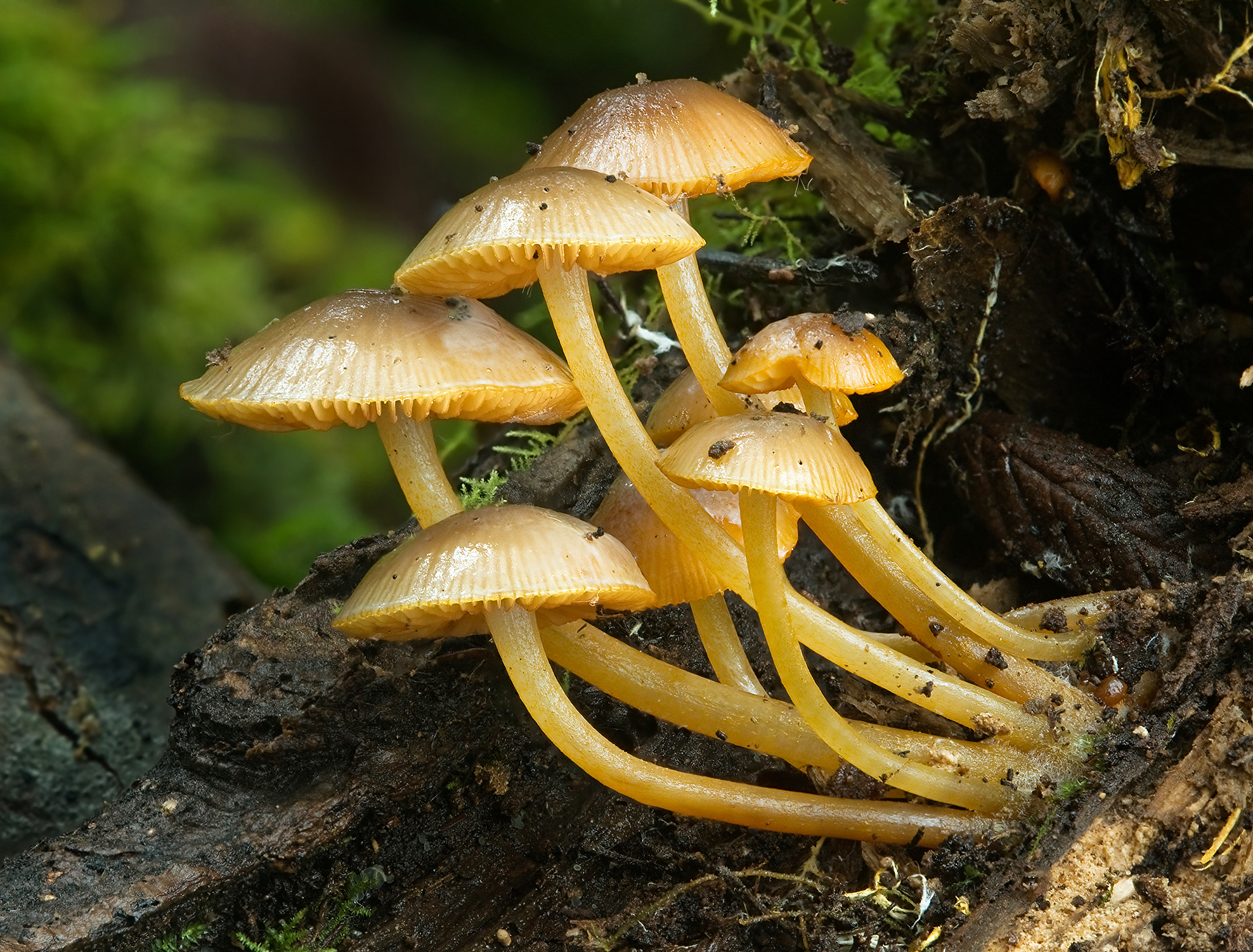 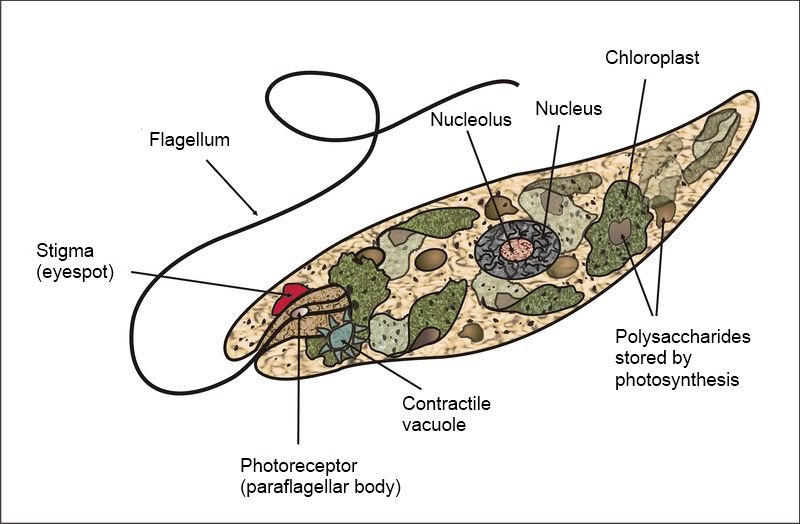 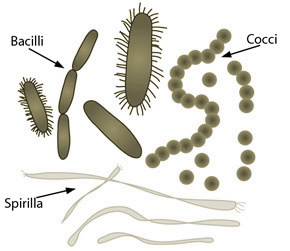